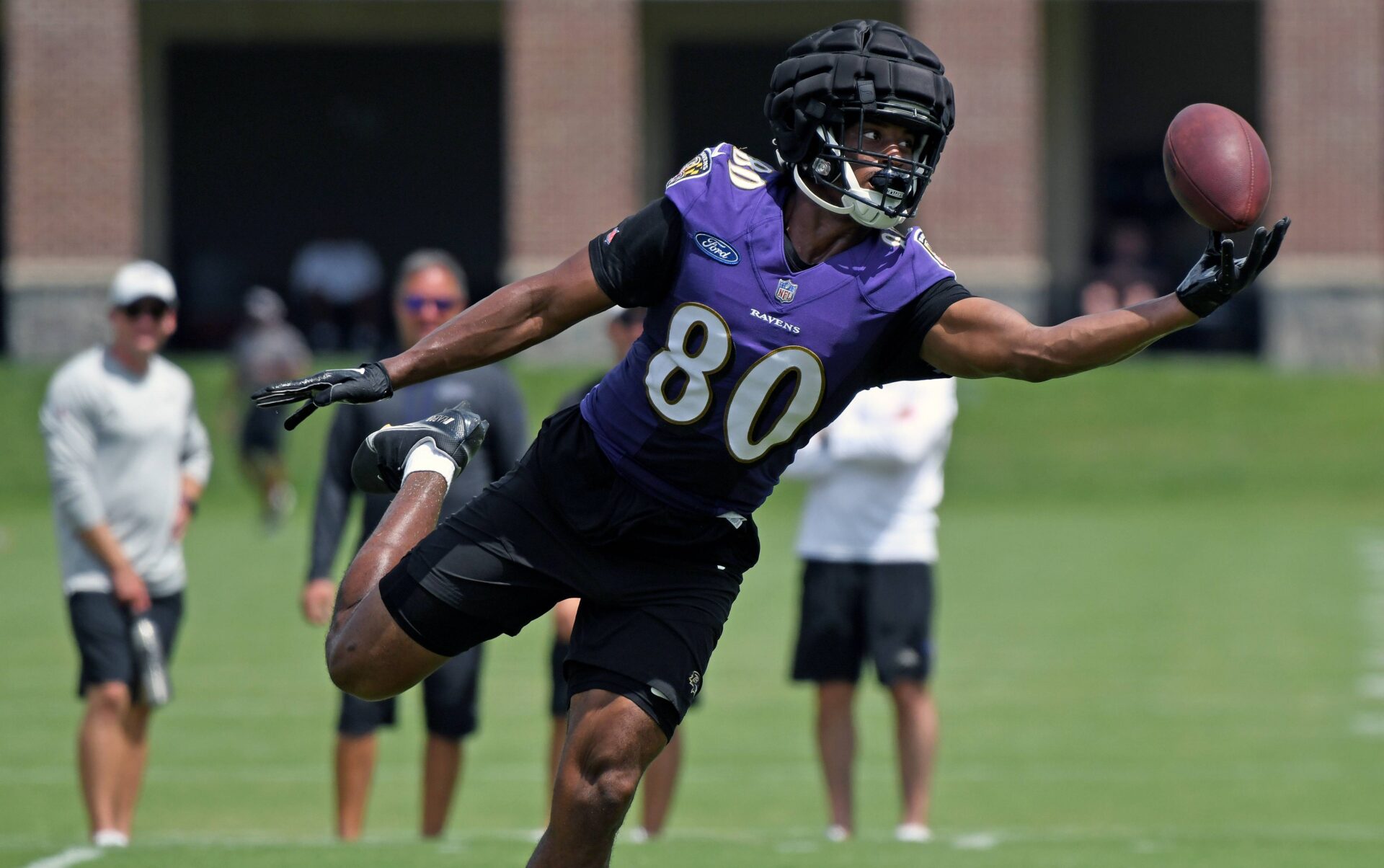 For all the grousing NFL fans generally do in the offseason, the lethargy is real.  It’s that sense of emptiness that only the optics of organized, expensive violence can remedy.

So when the preseason commences and those plucky rookies and special teamers report, it (briefly) provides an end to the offseason doldrums, in essence reminding fans that they don’t have that much longer to wait for the real thing to sate their communal bloodlust.

Then the preseason games actually begin, and fans tend to tune out just as quickly.  These “games” are generally a procedural eyesore that doesn’t really involve much bona fide competition per se, except within a team’s own positional battles and roster determinations.

Now that your enthusiasm is sufficiently tamped down, here’s some camp tidbits and things.

The rumors regarding mercurial free agent WR Odell Beckham Jr. to the Ravens continue to swirl, with more speculation as recently as this morning.  Admittedly, the numbers make sense – Beckham would be the most productive WR on the roster by far, but his history of head-scratching statements and behavior have to be seen as a negative.  This is a team trying to establish a balanced passing attack with young personnel, and an internal conflict over statistics is the last thing anyone needs.

Longtime Browns LT Joe Thomas will he Hall of Fame-eligible next year, presumably joining 17 other enshrined Browns.  Here’s a far-too-early congratulations to Thomas, whose like only graces teams once in a generation if they’re lucky.  A class act off the field as well, Thomas should be a shoo-in on a potentially unanimous vote.  Good show, old man.

QB Joe Burrow’s dad has reset the timeframe for Burrow’s expected return to practice from an emergency appendectomy by a few weeks.  My take:  This sounds like an inadvertent, offhand comment that the press has run with.  The QB’s rehab schedule has not officially altered per the team.   With all due respect to the elder Burrow, he’s not listed as a doctor, so this is the sort of commentary that’s best kept to one’s self these days.  Idle speculation is NOT allowed.

The Steelers are combing the available free agent RB market for affordable depth.  After seeing the Ravens struggle to find a suitable backup RB all season in 2021, one can surmise the odds aren’t good of finding quality depth, but it appears the team is targeting younger, possibly more motivated talent.  In any case, depth behind probable workhorse Najee Harris is definitely needed.