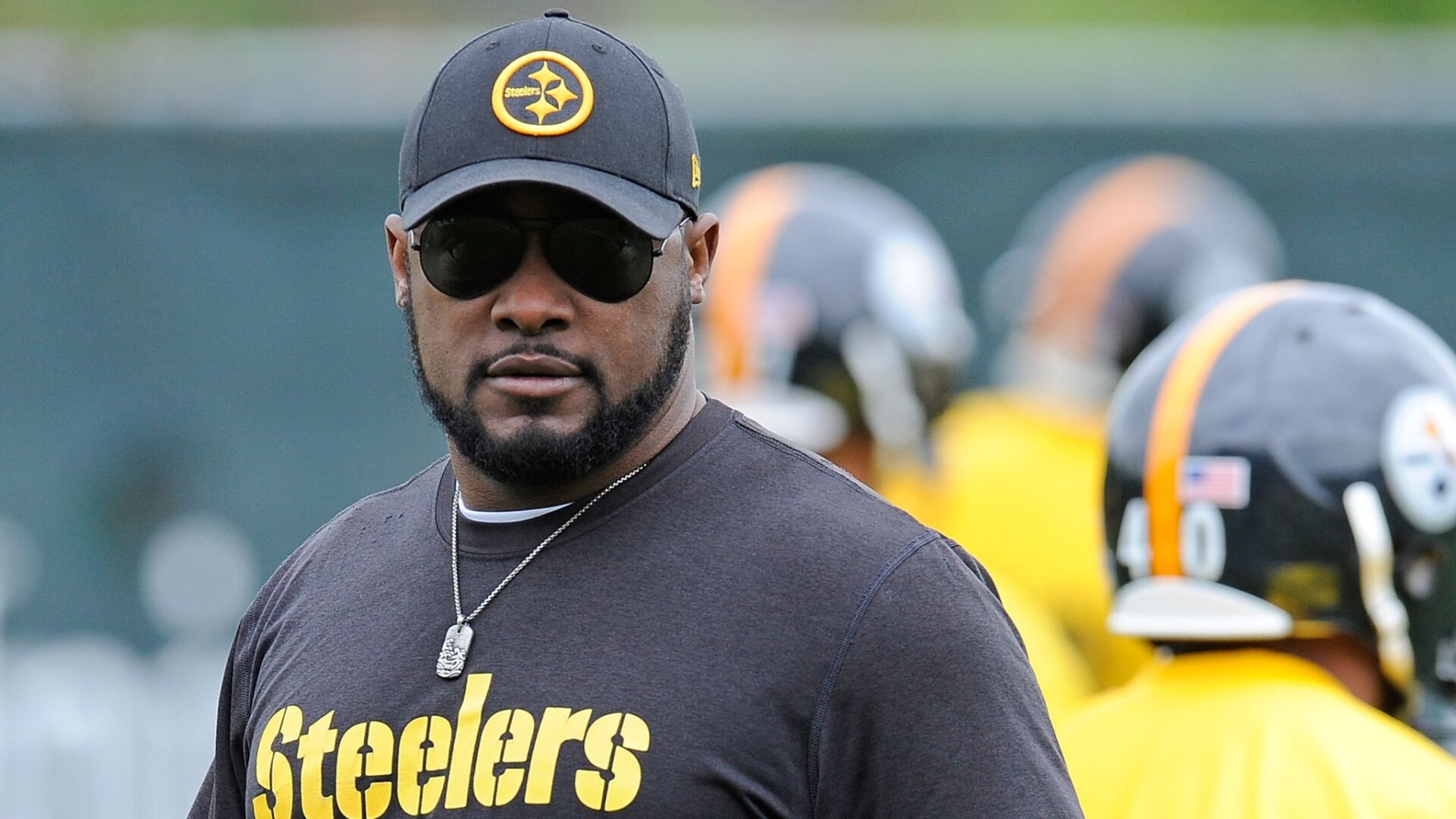 NFL Training Camps for the AFC North officially began yesterday, and we’ve already had a wealth of statements and speculation from all corners of sports media, and most notably, from players and coaches.  This is the happy place, when every team can revel in boundless optimism and begin to fully envision the proverbial fruits of their 2022 offseason labors.

Or, more importantly, to finally see what the hell they have on their hands.

While not exactly a preview, here’s the latest on the AFC North.  Enjoy.

Currently-injured second round OLB David Ojabo is the NFL’s last unsigned rookie, and he’s apparently reluctant to report to camp without a deal.  Given that the team – or anyone else that’s familiar with Ojabo’s injury – didn’t expect him to see the field this season, it’s assumed they can take their time in negotiations, but it’s hard to see how Ojabo has any leverage here.  “I would’ve been a first rounder if not for my injury” never earned a promising-but-broken rookie an extra dime, and it’s doubtful it will here.

Things have been relatively quiet in Cleveland as the team waits for word of embattled QB Deshaun Watson’s pending suspension, but they’ve begun making some roster maneuvers regardless.  Here’s five players that will be on the PUP list to start the season, and it’s tough to understate what the full return of Pro Bowl CB Denzel Ward alone would mean to the team.  OT Jack Conklin’s health was a major concern last season as he struggled to even appear on the field, let alone stay in the offensive line rotation.

While QB Joe Burrow undergoes preparations for an appendectomy, Bengals owner Mike Brown is indicating his desire to have Burrow remain in Cincinnati for his career when he becomes eligible for an extension next offseason.  There’s little reason to doubt Burrow and the Bengals will get a deal done, as the team has been relatively consistent in keeping their QBs for the long term. Note:  As the team’s history has also indicated, it’s often other areas of the team that will suffer if too much is invested in one position.  Stay tuned.

Head coach Mike Tomlin emphasized the team will not “overmanage” their QB situation, which can be loosely interpreted to mean rookie QB Kenny Pickett will not be rushed into action immediately unless his play warrants it, or injury dictates it.  While other veteran options remain available via free agency, the team seems content with Pickett and offseason signee Mitch Trubisky for the time being.  It should be noted that this is the first time in Tomlin’s NFL head coaching career that he’s had to make any sort of QB decision for the team beyond a few games for injury reasons.  Again, stay tuned.