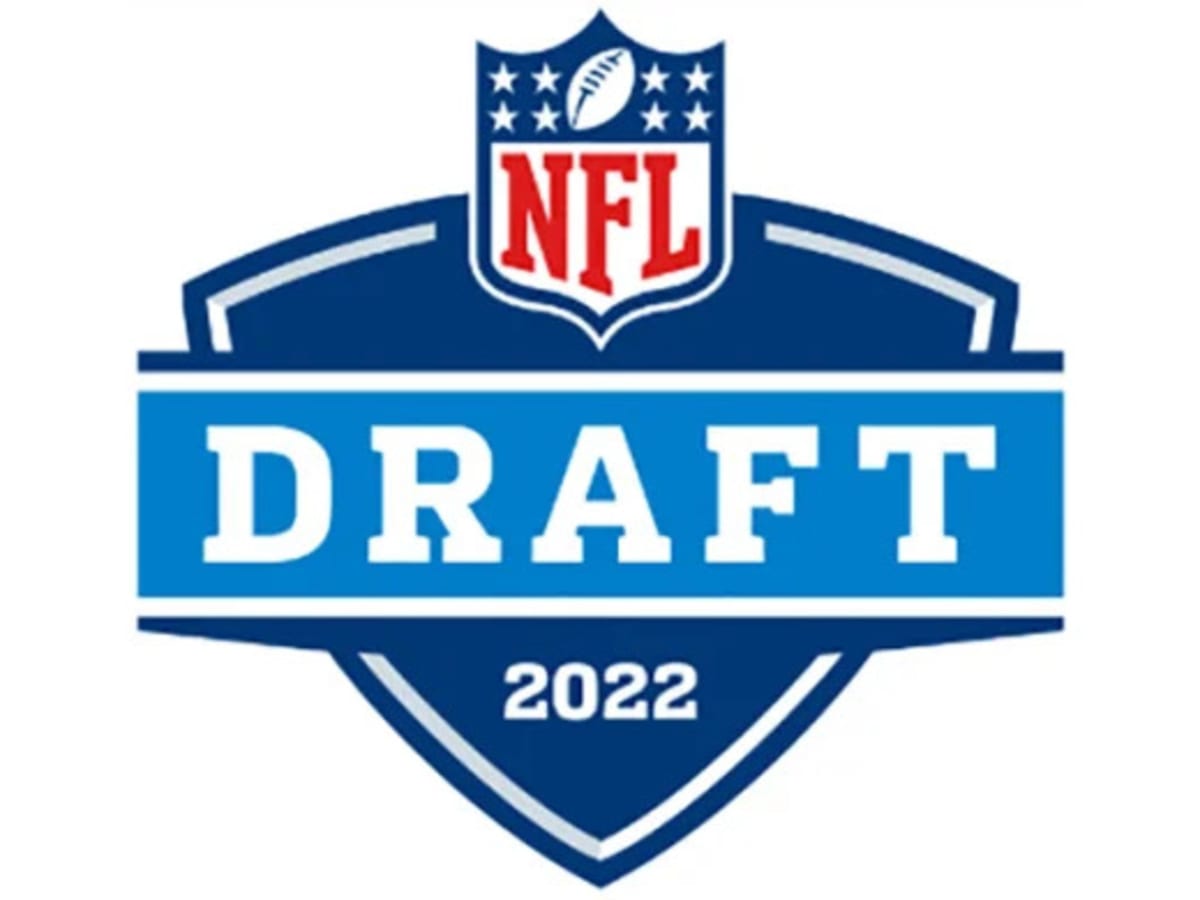 The 2022 NFL Draft will be held at Allegiant Stadium in Las Vegas, Nevada April 28-30, viewable as always via ESPN, NFLN and ABC local affiliates if necessary.

And it’s still not soon enough.

The AFC North’s teams tend to rely on solid drafting and effective prospect evaluation more than most.  The Browns have managed to build a solid offensive and defensive foundation mostly through the draft, although they’ve resorted to trades and free agency in recent years to augment them.  The Steelers and Ravens see the draft as their lifeblood, often drafting Day 1 starters well into the later rounds – a process that’s mostly paid dividends with good scouting and research.  The Bengals, of course, can thank the draft for their recent Super Bowl appearance, having added exceptional offensive talent at QB and WR in the last two drafts.  Given the pronounced needs of all four teams in 2022, one would think identifying draft possibilities would be relatively easy.

Briefly:  Given the vast amount of injuries the Ravens endured in 2021 on both sides of the line of scrimmage, it’s tough to stress any of the areas above as a greater need for the club.  If protecting their mobile, unpredictable QB is paramount, then OL becomes the obvious focus, but really, depth is needed at almost every level of the defense.  They simply can’t afford to miss on this one.

The Pick (#14):  Jermaine Johnson II, OLB, Florida State.  In the midst of myriad depth issues, the most glaring, as of this writing, is EDGE/pass rusher.  Johnson is prepackaged to deliver 8-10 sacks per year for a lucky recipient; if this is the pick, there’s little doubt he’ll immediately mesh with Baltimore’s aggressive defensive philosophy.

Briefly:  The Browns just invested – unnecessarily, some say – a mint in controversial QB Deshaun Watson.  While the merits of Watson’s game can be debated, protecting that sizable investment is simply a no-brainer.  While DE and WR are a bit thin from a depth perspective, the Browns have established talents at both spots, leaving OL as the obvious direction here, although some beef at DT would certainly help.

The Pick:  None!  The Browns traded their 2022 first rounder (among others) for Watson, pushing this need into the second round (#44 overall) to address.  My guess would be Perrion Winfrey, DT, Oklahoma, who impressed at the Senior Bowl and can be used as a NT if need be in a hybrid alignment.

Briefly:  While all eyes will be on potential QB additions, the Steelers’ biggest needs remain along the offensive line, where as many as three positions remain unsettled pending camp battles and depth issues.  Without the luxury of former perennial punching bag QB Ben Roethlisberger’s durability, Pittsburgh QBs have no margin for haphazard protection.  Big uglies are encouraged to apply.

The Pick (#20):  Malik Willis, QB, Liberty.  The Steelers have invested a lot of time and research in Willis and seem set to bring him in as soon as possible.  This is despite having signed veteran Mitch Trubisky to hold down QB for the next couple of years.  Head coach Mike Tomlin seems particularly enamored of Willis, so expect a trade up from #20 to secure Willis if the opportunity arises.

Briefly:  Protecting a team’s premier investment at QB should be a given, and the Bengals have already been active this offseason in adding bodies to the offensive line.  Still, more is always welcome, especially in the form of cheaper rookie deals.  The team’s biggest defensive needs are at interior LB and in the secondary; with good prospects available at #31, it’s tough for them to go wrong with either.

The Pick (#31):  Kyler Gordon, CB, Washington.  Gordon may or may not be available at #31, but he represents a stabilizing presence at CB, so it wouldn’t be out of the realm of possibility to see the Bengals trade up (slightly) for his services if they’re so inclined.  Other solid options at CB, like Clemson’s Andrew Booth, would also presumably be available even if Gordon isn’t.