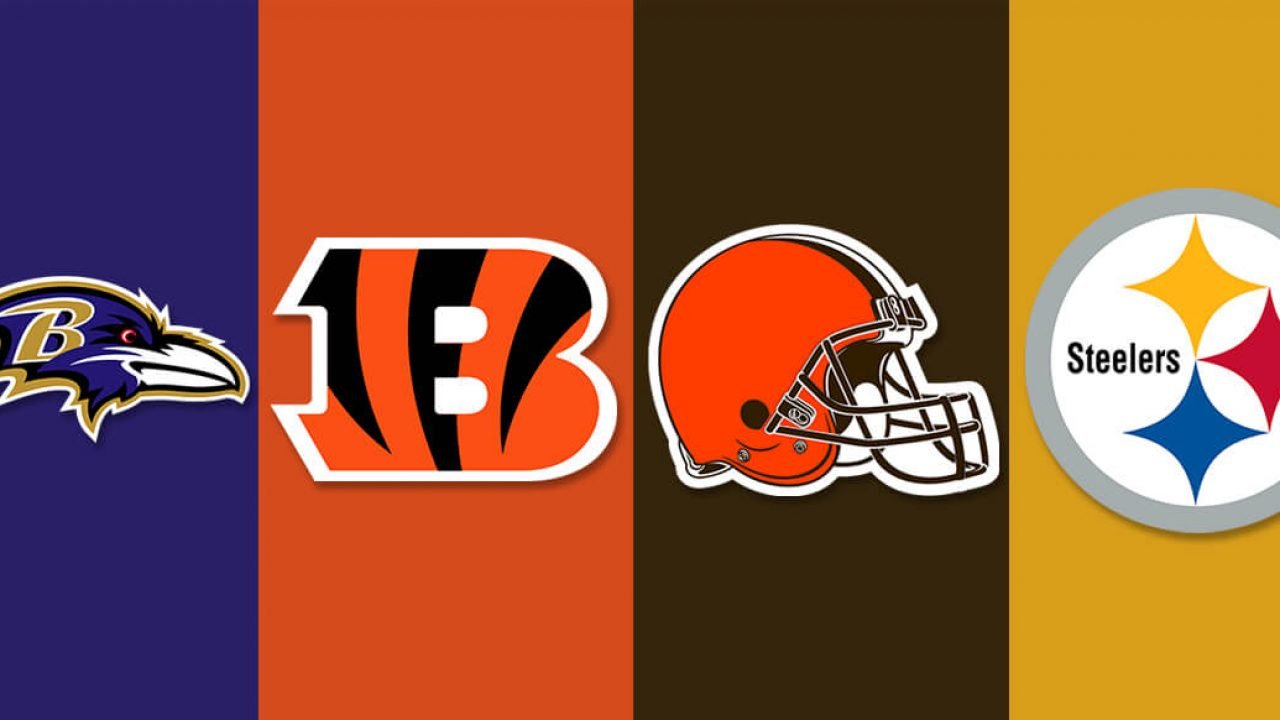 Not much going on in the AFCN as we tick off the final minutes until training camps officially open.  Rookies have reported as of yesterday, and a few veterans are starting to trickle into camp this week as their remaining leisure schedules dictate.  Here’s what we can glean from the dearth of football news.

The next time we do this, camps will be fully active.  Until then, enjoy the week!