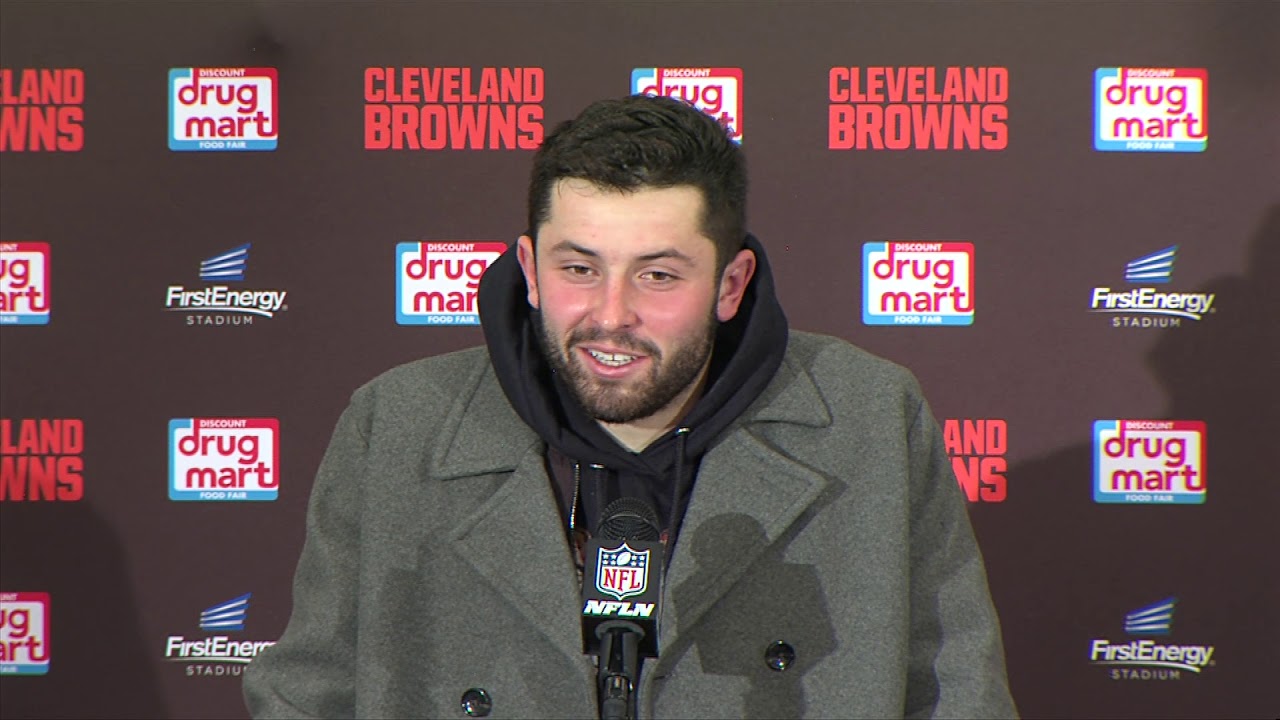 As OTAs approach, our beloved AFC North teams are in the process of signing their rookies and slotting their rosters to identify weaknesses and strengths.  There’s still plenty of legal, contractual and behavioral issues to sort out;  it’s still the offseason, which is where most player wrongdoing occurs and where most NFL discipline is determined and meted out.  Let’s see what’s happening.

The Steelers have concluded interviews for their vacant GM position.  Interesting to note the absence of ESPN analyst Louis Riddick in the article; he was considered a prominent candidate when the process began several months ago, and was non-committal when asked about it recently.  The smart money appears to be on long-time cap analyst Omar Khan, whose familiarity with the team puts him ahead of the other candidates.

In a surprise to no one, Browns QB Baker Mayfield will not attend the team’s upcoming OTAs.  The sessions are voluntary, but it would also surprise no one if the Browns and Mayfield begin to identify “nagging injuries” with his play, requiring him to be sidelined at minimum when involuntary workouts begin.  Mayfield and his contract payout are reportedly  under discussions, the fruition of which will result in a new address for him.  Stay tuned.

The Ravens brought back DT Brent Urban for a year, which bolsters their defensive line depth and provides cover should oft-injured DT Derek Wolfe prove unready to play in 2022.  Urban was never exactly superlative at his job, but as a depth piece, he’ll be crucial in spots.  His health history has been spotty the last few seasons, so his condition probably warrants some unease, especially after last season’s “Ravens ward” was formed due to a mass influx of injuries.

The Bengals’ youthful talent is well-known; it’s what propelled them to the Super Bowl last season, particularly on offense.  Pro Football Focus lists two Bengals wideouts in their annual “Top 25 under 25” list.  The mentions are deserved, and it will be interesting to see how the Bengals will handle their various contract scenarios as they approach free agency for a number of prominent players within the next few years.  As is often observed, maintaining talent in the NFL is more difficult than acquiring it.