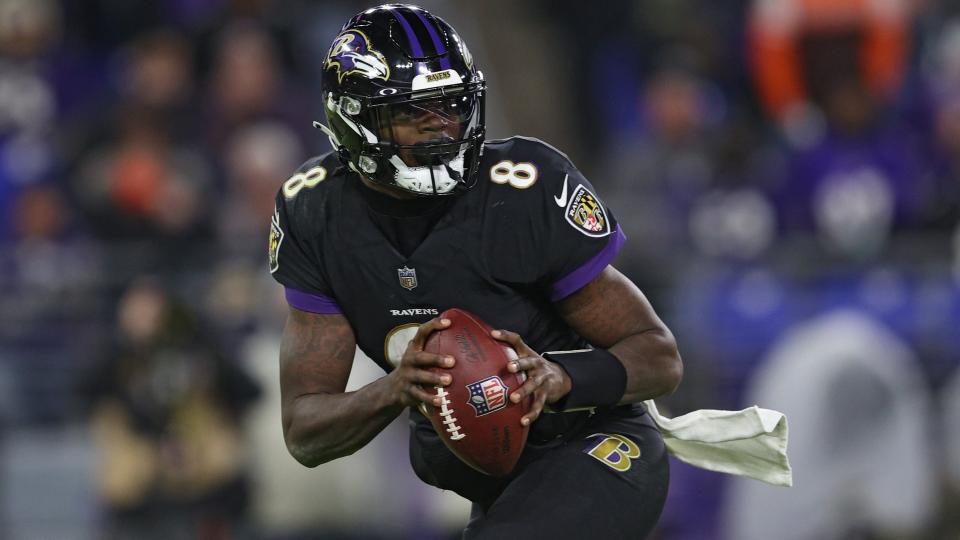 It’s been a few weeks since we checked into the NFL and offseason happenings.  Here’s the latest from the AFC North.

Baltimore Ravens
Another week with excess handwringing in the national media about QB Lamar Jackson’s no-show at the Ravens’ recent OTAs.  While Jackson’s (lack of a) contract is easy fodder for the sports beat and deserves some coverage, the fact that he skipped non-mandatory OTAs, as did several other notable QBs around the league, isn’t worth the continued prominence in sports media that it’s received; certainly not for two consecutive weeks.  The reality is that Jackson knows much of the offense, but should’ve made his status known to his coaches and teammates in what’s most likely the most pivotal year of his career thus far.  If he misses mandatory team activities, I’ll begin to worry.

Cincinnati Bengals
Maybe it’s location, attitude or a gag order of some sort, but offseason coverage of the Bengals – one of last season’s Super Bowl participants – has been lacking.  Perhaps the Bengals are just that boring, but when the only piece of note after a summer weekend is the game in which the team will induct two players into their Ring of Honor, it’s a little curious.  QB Joe Burrow and company begin their OTAs this week, so we should have a bit more to discuss shortly.

Cleveland Browns
Controversial QB Deshaun Watson remains in the media crosshairs as his slate of sexual assault accusers may reach 24 this week.  Watson has remained predictably mute since his introductory presser with the Browns’ local media a few months ago, but his alleged victims certainly aren’t being shy, including some graphic, disturbing accounts from assorted massage therapists.  The NFL has apparently concluded its investigation, so the troubled QB’s fate should be decided shortly, perhaps as soon as this week.  Notable:  Watson’s latest settlement offers have been rejected.

Pittsburgh Steelers
Local pundits are claiming DE Stephon Tuitt’s retirement announcement changed nothing regarding the team’s offseason strategies and roster building.  If so, it’s a tad puzzling, as the Steelers didn’t add any potential replacements for Tuitt’s production when healthy either – which he hadn’t been for long stretches during his career.  There’s still plenty of time to add a few defensive linemen before camps open, and the Steelers generally aren’t shy in this area.  Look for the team to add depth if nothing else, although a pass rushing DE is preferable for them.