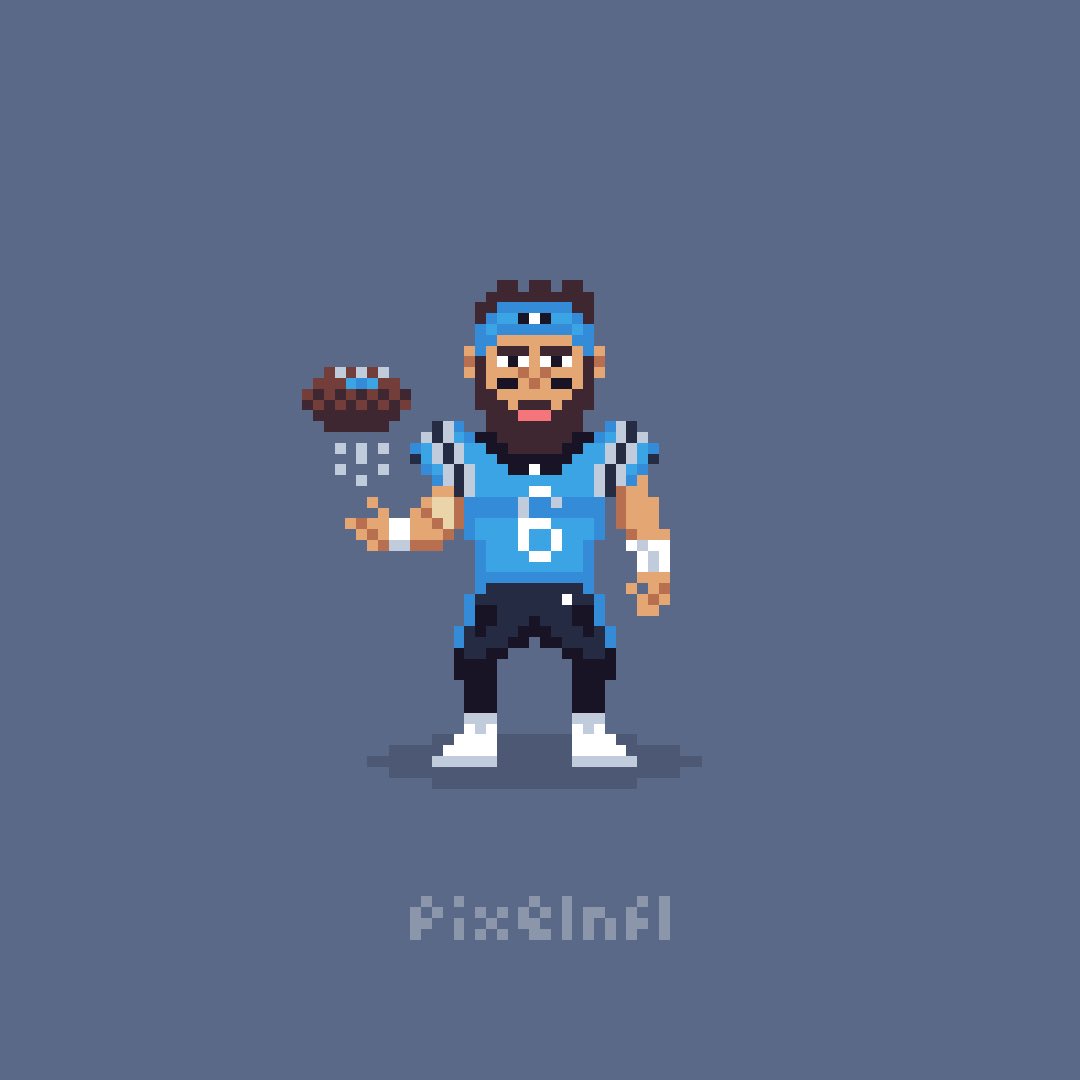 Well.  That was good, and necessary.

Here’s hoping you enjoyed the weekend’s slate of NFL games.  Our beloved AFC North went 3-1 overall, with two dramatic finishes, some horrible luck, some great luck, and an overall sense of satisfaction that our favorite game and teams are finally back in meaningful action.

This uneven matchup may have revealed more about these teams’ respective defenses than it did anything else.  The Ravens were unable to uncork their characteristic rushing attack due to some stalwart play by the Jets’ interior defensive line.  Notable is the Ravens barely even attempting to adjust to rushing outside, leaving Ravens QB Lamar Jackson to “air it out”, at least in Baltimore terms.  Jackson connected on three TD passes after a ponderous start, although he was limited to just 17 yards rushing.  Needless to say, Jackson fared much better than Jets QB (and former Raven) Joe Flacco, whose always-suspect footwork and decision-making reared its head in the face of a surprisingly-solid Baltimore pass rush, albeit in the midst of some lousy protection behind a patchwork Jets offensive line.

If the Steelers are to win more than six games this season, I suspect it will take a few more efforts like this one, where the Steelers relied almost entirely on their defense to make any impact.  That style of play will be considerably tougher to maintain without the presence of reigning Defensive Player of the Year T.J. Watt, who will miss significant time with a torn pectoral muscle, the severity of which is apparently being determined by committee.  Offensively, the Steelers were, to be kind, anemic, particularly on the ground, where 2021 team-leading rusher Najee Harris was held to 23 yards on 10 carries.  Temporarily-starting QB Mitch Trubisky wasn’t horrible, but his skills as a game manager need refining if this team hopes to generate points, and the offensive line didn’t look up to the task of protecting him consistently.

The Bengals…well, the less said about the offense and QB Joe Burrow, the better, beyond mentioning Burrow’s five turnovers and constant duress.  WR Ja’Marr Chase pulled in 10 catches for 129 yards and a TD, but it proved fruitless as K Evan McPherson missed a 29-yard potential game-winning FG in OT, only to have Steelers K Chris Boswell (eventually) connect from 53 yards to end the game.  The drives in between mostly featured Burrow scrambling to save himself, convincingly showing the Bengals still have a lot of work to do to shore up their QB protection schemes.

The Browns winning a season opener is noteworthy enough, as they haven’t done so since 2004.  Coming against former Browns QB Baker Mayfield was probably satisfying for some.  The controversy at game’s end was appropriately…controversial, as, while in FG range, Browns QB Jacoby Brissett seemingly attempted a fake spike, which is a rulebook no-no.  That the officiating crew picked up their flags and awarded no yardage consequences was widely criticized and will continue to be debated, as the refs determined “stepping back does not disqualify the quarterback from spiking the ball, and we allowed him to do that by rule.”  Neither team played particularly well regardless, and the Browns took advantage of a poor start by the Panthers (no points for their first five drives) to stake an early lead they squandered, necessitating the last-second field goal attempt.