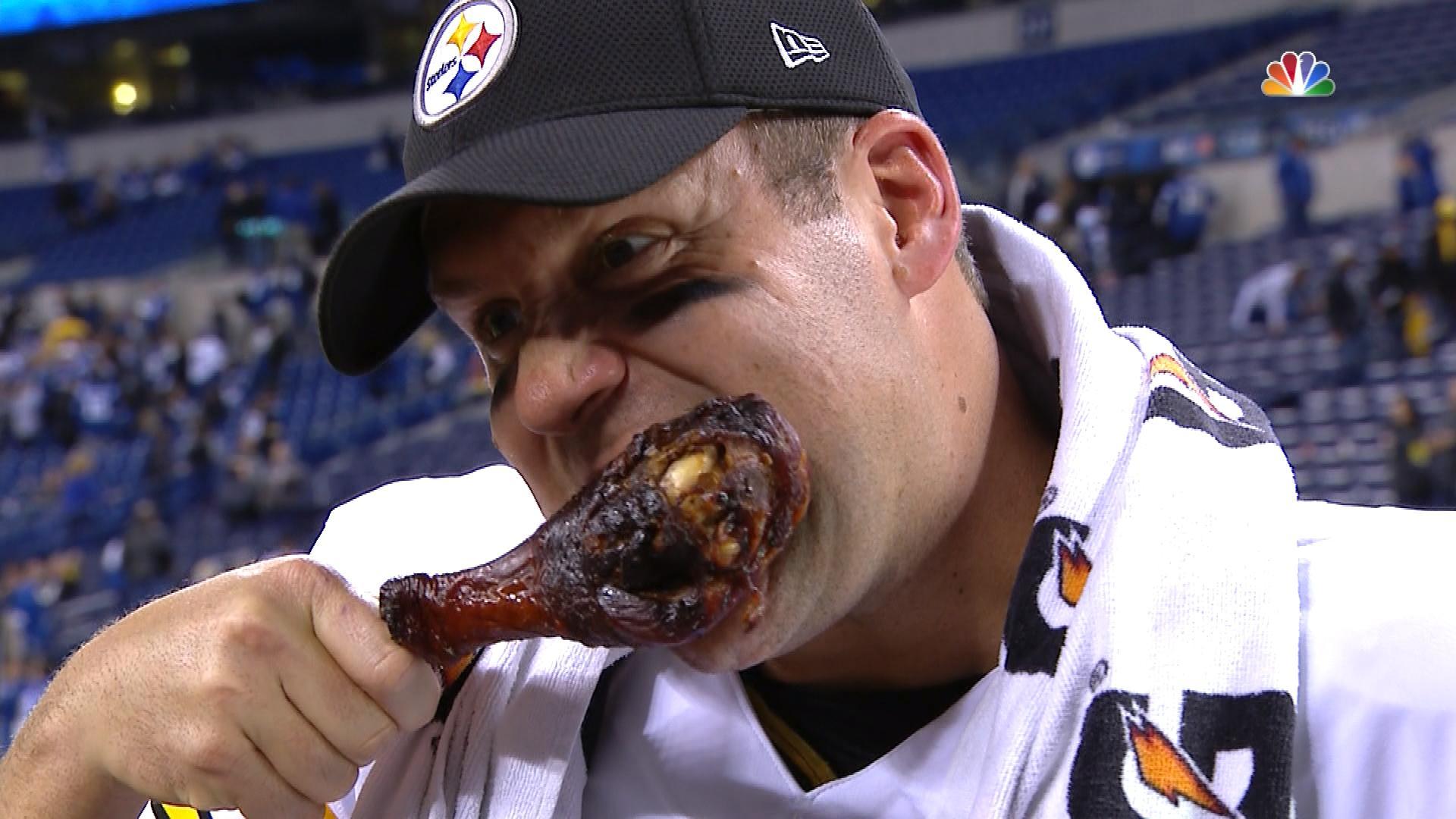 While much of the planet will be consumed with the World Cup this week, American football still has a few things to say.

Although it appears, for AFC North purposes, the Steelers and Browns have little to say after the weekend’s humbling losses.  The Steelers and their fans are looking for silver linings like future draft position to assuage their dismal season, while Browns fans’ ire seems centered on the notion that the team, even without presumed starting QB Deshaun Watson, should be better than its current showing.

It also appears the Ravens have a tenuous hold on first place, and with the Bengals coalescing from their earlier slipshod efforts, offensive performances like Sunday aren’t going to cut it going forward.

Lots of work to do.

A masterpiece or an eyesore?  You decide.  The Ravens leaned towards the latter on offense most of the day Sunday, at least until an inspired fourth quarter drive, which culminated with QB Lamar Jackson’s fall forward into the end zone.  Until that point, Jackson and the offense had been relying on underused WR Demarcus Robinson and little else, as their vaunted rushing attack was mostly held in check by some solid Carolina defense.

It’s a little tough to refer to any winning defensive effort against the Panthers a “masterpiece”, but the Ravens delivered Sunday, allowing just three points and 205 total yards on the afternoon.  Panthers QB Baker Mayfield was sacked four times and hurried countless others, resulting in a couple of late interceptions by the Ravens to seal the win.  Particular kudos to ILB Patrick Queen, who lined up in several spots Sunday and was pretty effective from them all.

While many were disappointed the game wasn’t held amidst six feet of snowdrifts in Buffalo as originally scheduled, it was an entertaining effort that saw the Browns pull within an onside kick’s chances late in the fourth quarter.  Although many are referring to this as a “bounce back” game for the Bills, their offensive performance hinged on K Tyler Bass connecting on all six of his FG attempts.  That the Bills were in FG range for those attempts is, I suppose, an indictment of the Browns’ defense, but it’s a puzzling one, as allowing only two TDs on the day to one of the league’s more effective offenses isn’t necessarily a bad thing…?

Browns QB Jacoby Brissett put up good numbers (28-41, 324 yards, 3 TDs), but was mostly relegated to going it alone, as star RB Nick Chubb was held to 19 yards on 14 carries – easily a season low – as the rushing attack floundered, gaining a total of 80 mostly ineffectual yards.  The only other notable offensive showing was from WR Amari Cooper, who contributed 8 receptions for 113 yards and two TDs.

Hey, look at that – the Steelers have an offense!

Well, not quite, although Sunday offered some tantalizing signs that the Pittsburgh version of an offense may eventually be more consistent than what’s been shown thus far.  Aided by a RB Najee Harris (90 rushing yards, 2 TDs) and a resurgent Steelers run game, rookie QB Kenny Pickett staked the team to a 20-17 halftime lead after a TD pass to WR George Pickens, but failed to capitalize in a lackluster second half.

It should be noted that the Steelers offense is increasingly viewed as predictable, as stated by Bengals’ LB Germaine Pratt:  “We know what they were going to do.  They like the same plays over and over.”  Similar sentiments have been posted almost every week by opposing defenders, putting Steelers offensive coordinator Matt Canada squarely on notice, although no actions regarding any firings or personnel adjustments appear to be forthcoming.

Also of note was the acrobatic interception by OLB T.J. Watt, who remained the defense’s MVP by applying near-constant pressure to Bengals QB Joe Burrow yet still not selling out to playing rush defense.

The Bengals, who lost RB Joe Mixon to a presumed concussion and still missing star WR Ja’Marr Chase, nonetheless soldiered on with RB Samaje Perine, who posted a paltry 2.7 YPC yet hauled in three TD passes among his four catches.  WR Tee Higgins added nine catches for 148 yards and some crucial third downs.  While Burrow wasn’t exceptional (2 INTs), his four TD passes and calm demeanor during the second half certainly made the difference.

Defensively, the Bengals were patient and effective, making good halftime adjustments to offset the Steelers’ success in the first half.  DE Trey Hendrickson added two timely sacks in a balanced effort.