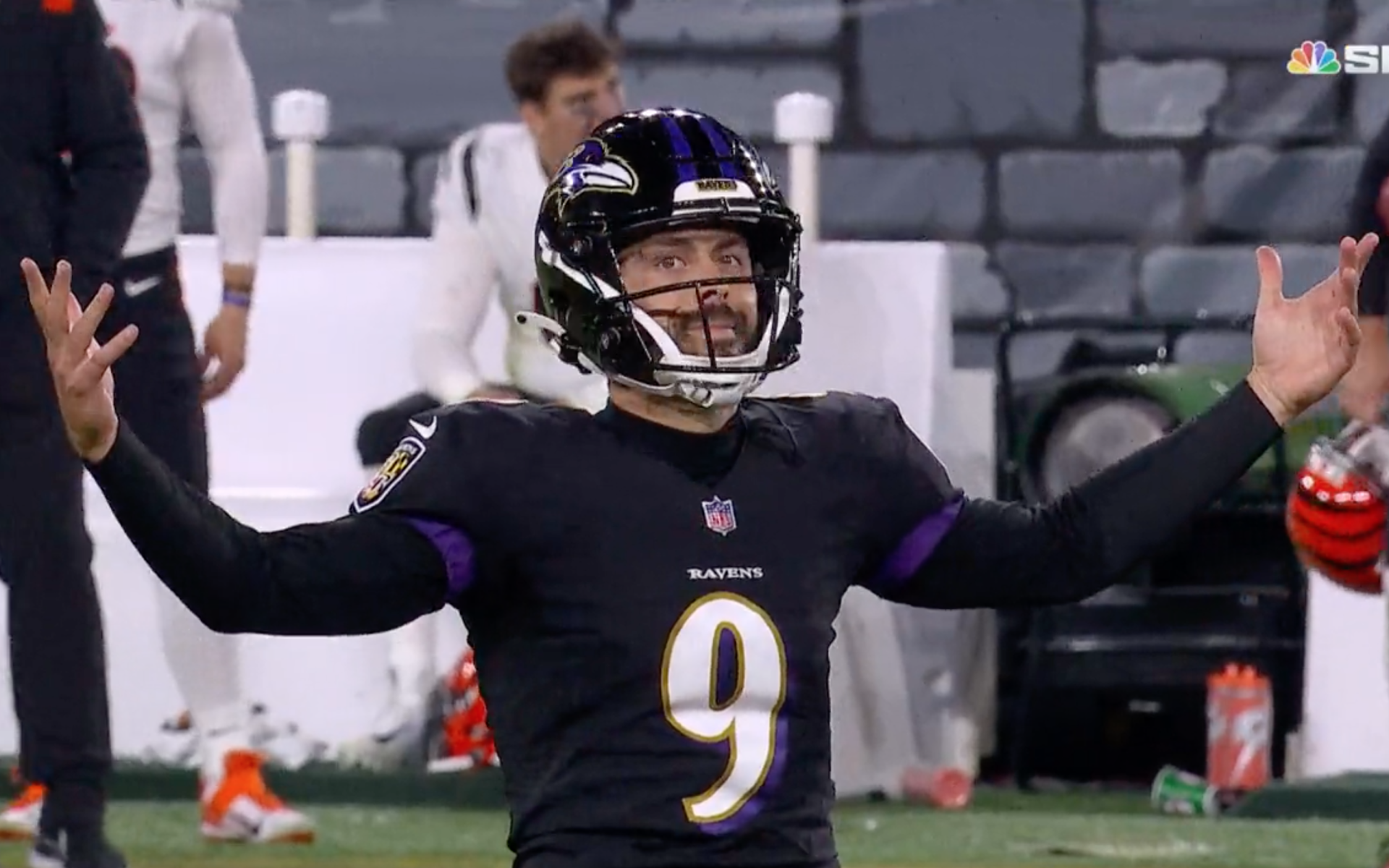 The AFC North plot, such as it is, sort of thickens.

This is about where most of us that follow this division faithfully probably expected we’d be.  A majority figured the Bengals and Ravens would be battling for divisional supremacy, while the QB-limbo’d Browns and the youthful, inexperienced Steelers (at least on offense) fought for relevance and tenure.

And that’s what’s happening, more or less.  It’s the ugliness of it all that’s concerning.

Yes, the score is actually a solid indication of how ugly this one was.

Just to note a positive, Steelers rookie QB Kenny Pickett was predictably green, but managed to move the ball between red zones well enough.  Pickett failed to find the end zone with his arm or legs, but for a first effort against a possible Super Bowl participant, it could’ve been much worse.  The offense remains, kindly phrased, a “work in progress”, as little has gone right for them thus far.

Bills QB Josh Allen tortured the Steelers’ understaffed secondary for three quarters, finally giving way to backup Case Keenum in the fourth.  The Bills did little wrong beyond an ill-timed INT by Allen, who nonetheless threw for 424 yards and four TDs.  The Steelers’ dwindling defense lost another couple of pieces, as DT Larry Ogunjobi (back) and CB Cam Sutton (hamstring) added to the growing Pittsburgh pile of sidelined defenders.

Pickett’s gotten his proverbial feet wet.  Time to dive in and see where he ends up.

If it wasn’t for bad luck, etc.

The Browns ate a large helping of bad luck Sunday, losing on a missed 54-yard FG by rookie K Cade York.  Of course, the Browns should feel fortunate they even had the opportunity, as Chargers head coach Brandon Staley’s baffling decision to go for it on fourth-and-short on the Chargers’ 46 yard line with 1:14 remaining would’ve been considered the gaffe of the game had the Chargers lost.

As it was, the Browns were pretty effective on offense, with QB Jacoby Brissett and Chargers QB Justin Herbert posting nearly identical numbers while also mirroring each other via each’s rushing attack.  Neither defense was particularly effective, marking the second straight “shootout” of sorts between these teams.  The late follies proved to be the determining factors in a rather fun game to watch, win or lose.

Of note:  Browns starting QB Deshaun Watson returned to the Browns’ facility this week in preparation for his presumed December 4 return.

The aforementioned ugliness was on full display at points during Sunday’s night’s ponderous slog in Baltimore, which had the Ravens flipping their proverbial losing script on their divisional rival by winning on a last second FG; a circumstance that had killed their chances in their two close losses this season.

NFL football is often likened to a chess match, which was evident in this game.  The Ravens uncharacteristically deployed a strict zone most of the evening, keeping the Bengals’ vaunted wideouts in front of them and limiting downfield chances for Bengals QB Joe Burrow and company.  The Bengals wisely responded by rediscovering their rushing attack, which had been largely dormant this season, and would serve to open up a few passing lanes in the second half.

Despite excellent defense by both teams, Ravens QB Lamar Jackson was left with a one-point deficit with nearly two minutes remaining and all of his timeouts.  That proved to be more than enough for Jackson, who essentially ended the game with a 19-yard scramble to the Cincinnati 36-yard line, putting the Ravens in range for all-world K Justin Tucker, who delivered the final points as time expired.

Ravens notable:  Head coach John Harbaugh chose to kick a FG in the fourth quarter, rather than (again) try a short-yardage fourth down attempt.  Given Harbaugh’s recent failures with these decisions, his reluctance is understandable and undoubtedly welcome to some fans.

Bengals notable:  All three of their losses this season have come on the final play.