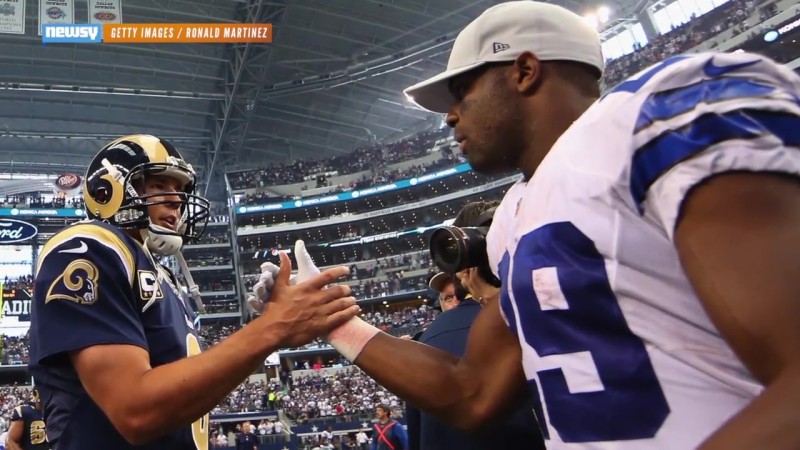 How the Eagles landed DeMarco Murray

Good old-fashioned recruiting played a significant role in the DeMarco Murray signing, turns out. While it was initially reported that Murray called Chip Kelly Wednesday, it was actually the other way around. Kelly reached out to Murray, setting the wheels in motion for what turned out to be an eventual union just a day later. “We talked schemes,… 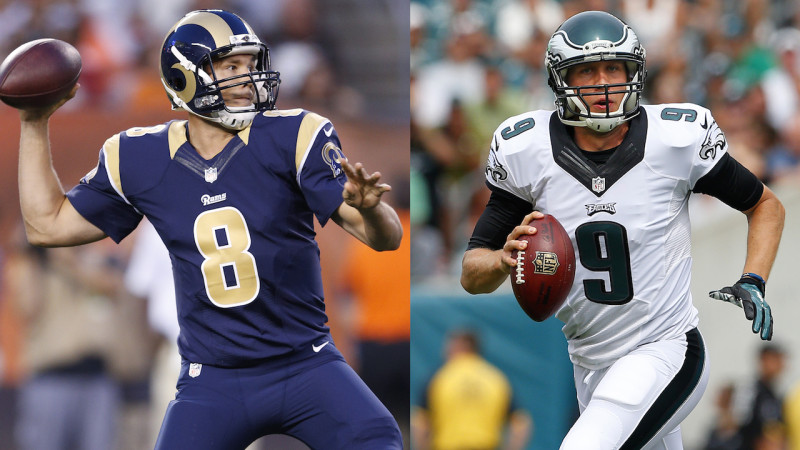 Breakfast Links: Free Agency is here and Chip has done lost his mind 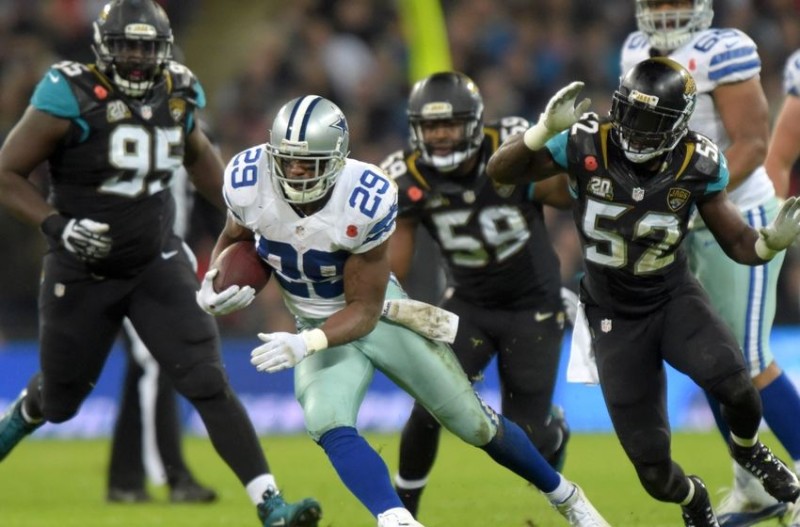 Welcome to the 2015 NFL League Year 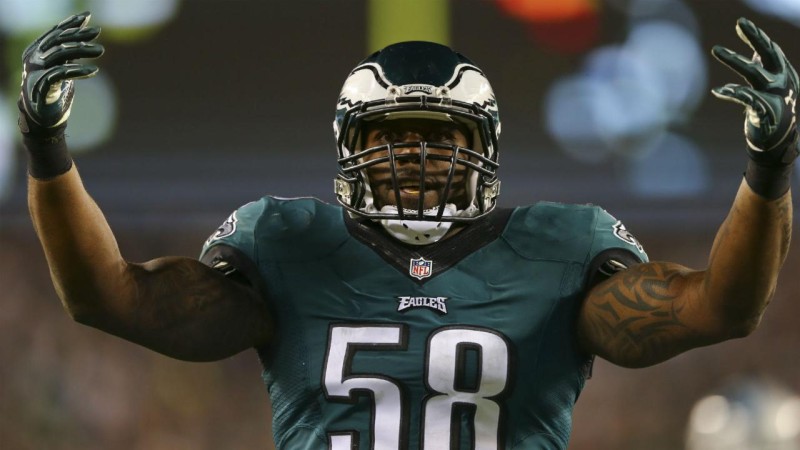 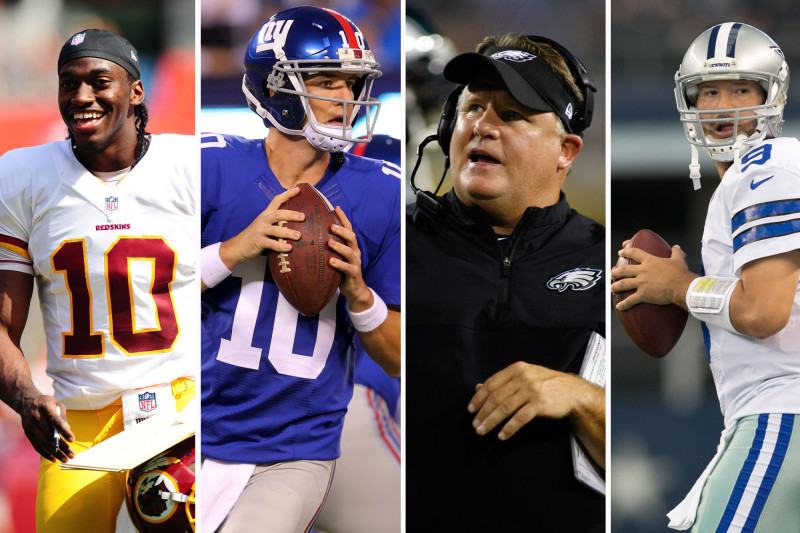 NFC East: Assessing The Offseason Concerns Of The Cowboys’ Division Rivals Wednesday, January 28, 2015 3:35 PM CST By David Helman DallasCowboys.com Staff Writer @HelmanDC It’s been a little while since I’ve taken a look at the landscape of the NFC East – alright, it’s been a long while. These are the types of things…