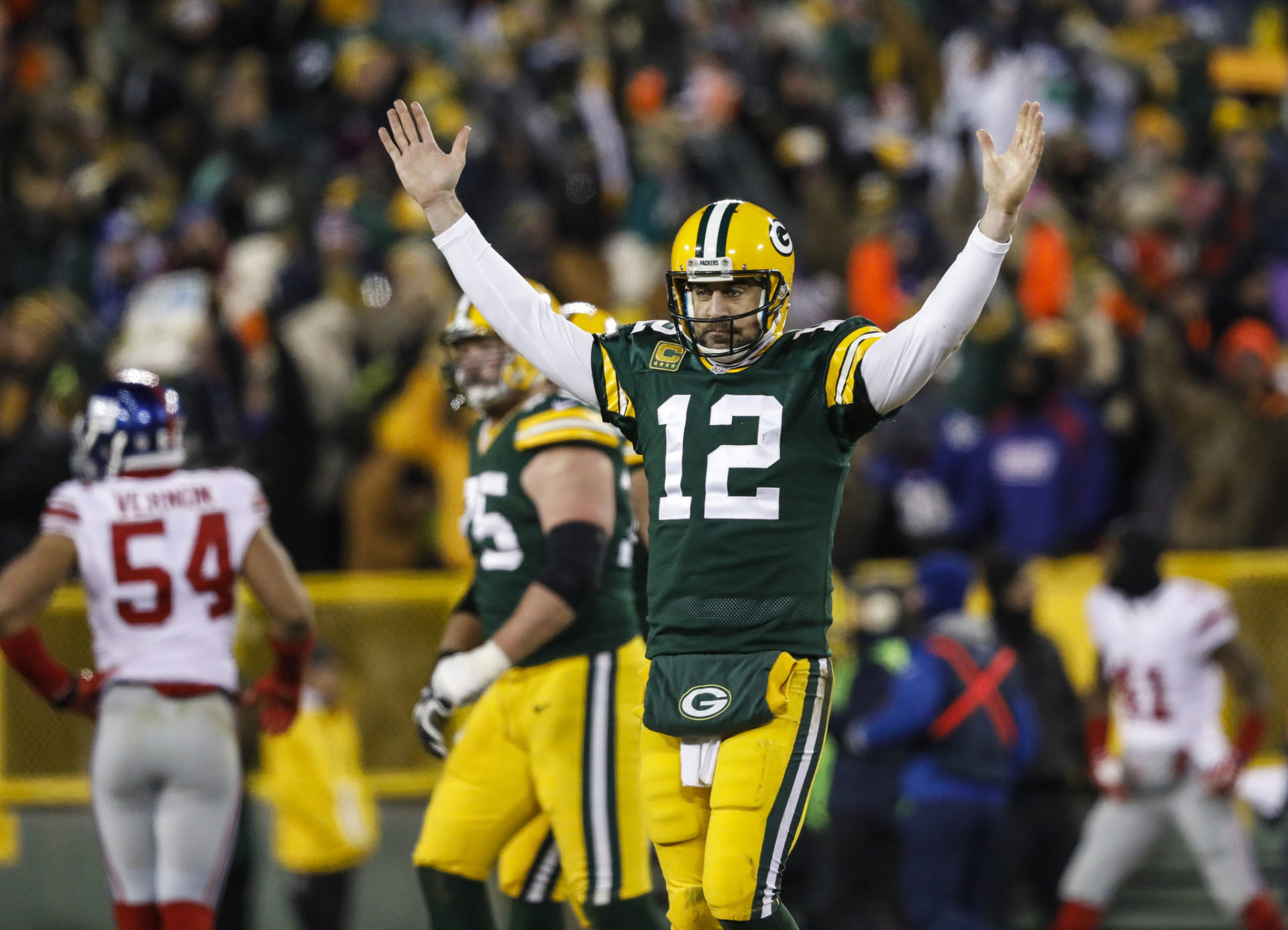 After reaching the NFC Championship Game in the previous season, the Packers failed to improve upon a 10–6 record from 2016 and were eliminated from postseason contention after Week 15. This marked the first time since 2008 that they failed to make the playoffs. After a 4-1 start, the Packers lost starting quarterback Aaron Rodgers to a collarbone injury during the week 6 game against the Minnesota Vikings. They went on to lose 8 of the 11 remaining games. A loss to the Lions in week 17 secured the Packers’ first losing season since 2008. Outside of the QB injury, the other culprits to this disappointing season was a defense that has been in decline for several seasons, and a backup QB who was certainly not up to the task of managing the offense. 2018 will be the Packers 100th season in operation, and their 98th as a member of the NFL. Ted Thompson was essentially relieved of his GM duties, moving to senior adviser to football operations. Meanwhile, Brian Gutekunst was promoted to GM.

Overall, the FA additions were looking to address several problem areas for the Packers. After meager production from their tight ends of late, they signed both Jimmy Graham and Mercedes Lewis. Graham’s name value still holds merit, but outside of his red zone production he did not perform like the player he was in Seattle during his Saints tenure. Talk of him not being able to get as open as he was once able to has made it’s rounds, but in this offense he should be a good fit. Mercedes Lewis is another player who hasn’t quite looked the same as he did early in his career, but the pairing of him with Graham should mitigate any decline in either player’s game. Former Jets and new Packers DC Mike Pettine is a coach that Muhammad Wilkerson is familiar with. Despite motivation problems with the Jets, he should be put to good use re-enforcing the Packers D line and run defense overall. CB Tramon Williams and T/G Byron Bell will provide depth at their respective positions.

Clearly, this draft was focused on restocking the defense, especially so with the secondary. Pass defense was a major problem the past few years, and new DC Mike Pettine is looking to recreate a similar unit to what he had with the New York Jets in the early part of this decade. An argument could be made that pass rusher should have been addressed, but the system Pettine and Rex Ryan ran with the Jets focused on having a shut down secondary that was able to hold the fort while big blitzes were called. Alexander did have a knee injury last season, but for the moment it would seem that is well behind him. The rest of the class looks to provide depth throughout the roster. Overall grades for this class were in the B to B+ range. If they hit on their first two picks, Green Bay will have a solid secondary for years to come.

Overall Analysis:
On paper it would seem the Packers have done a commendable job restocking the roster, especially on defense. Remember though, Green Bay drafted corners in Rounds 1 and 2 in 2015—Damarious Randall and Quinten Rollins. If that had worked out, Alexander and Jackson wouldn’t be here. Obviously, misses like this combined with other mistakes ultimately cost Ted Thompson his job. Another issue that has been discussed at SKA is the Packers unwillingness to acquire WRs who possess true deep speed. With a QB as immensely talented as Aaron Rodgers, one would think the team would be eager to exploit the strength of his arm. It’s just not the system Mike McCarthy runs, and it’s too bad. That being said, provided the QB stays healthy this is a team that will be in every game regardless. If the defense can finally pick up some of the slack, there’s no reason not to expect another deep playoff run.

If the defense is able to become a top 10 unit – the win total could be 12+. At this point though, it’s fair to hold back on that prediction. A return to health for Aaron Rodgers and a defense that should see some improvement regardless will have this team in contention for the NFC North title. A shot at the 1 or 2 seed is also a strong possibility. The question marks here is speed/depth at WR and just how well the defense can play out of the gate. Regardless, when you have Aaron Rodgers as your QB, the playoffs are the floor for any expectations.