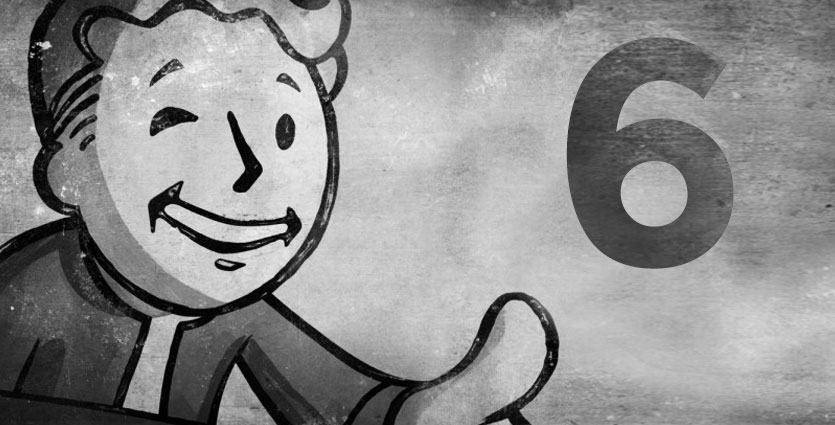 Yesterday the NFCW was ROCKED by the passing of its beloved owner, Mr. Paul Gardner Allen. The Collapse of Reality strikes again!!

Fans, coaches and players from all over the Division have given their respects to this great man. Shortly after hearing the news, the 49ers honored his memory by losing. Just what he would have wanted. What a classy organization.

To the outside world Paul is known for working at Microsoft, or something… But to sports fans in the Pacific Northwest, he’s known as Mr. Allen, the Savior of Franchises, Owner of HOFers, Hirer of Geniuses, Firer of Morons, Hoister of Trophies, Preserver of Culture, Recoverer of Treasures, Donater of Fortunes, Founder of Institutes, Shredder of Solos, Interplanetary Rock-Star Soul Brother and all-around awesome person who owned this Division forever. This is your daily reminder. All Non-Paul Allen Fans get back to work.

Don’t believe me? Talk to the Chart.

And for his services to the NFCW and its fans, it is my honor to present Mr. Allen with the Prestigious Lifetime Achievement Boner.

Paul couldn’t be here tonight, so I’m accepting this Boner on his behalf. RIP Mr. Allen, you legend you! Award.

What’s Changed?
The So-Called “Rams” barely eeked out another unimpressive victory over a bad team, and Jared Goff continued his rapid statistical free-fall – as the hopes and dreams of LA fans proceed to unravel before their very eyes.

Since lacing up his boots in Seattle last week, Goff has thrown 1 TD and 3 INTs, and his Passer Rating has dropped nearly 17 points. Disgusting. At this pace, the so-called Rams are all-but guaranteed to lose a game at some point. Like any other train-wreck, it’s hard to watch… and yet I cannot turn away.

My Analysis
The Seahawks traveled to London, where they sacked Tom Cable 6 times, Ken Norton held the Raiders to 3 points, and Chris Carson showed Marshawn Lynch how to run with physicality. Oh and of course Russell Carrington Wilson was sensational. He now leads the Division in TD passes, and he’s made his biggest plays from the pocket. If Adu were here I would mock and ridicule him.

Sure the Seahawks have some funny red stuff going on in the Tables, but at least they’re not the Cardinals. More importantly they lead the League in Turnover Differential, they can run, and Pete Carroll knows how to coach Defense. What more could Mr. Allen have asked for?

And now, how about your feedback? Your life is a miracle. Be safe.