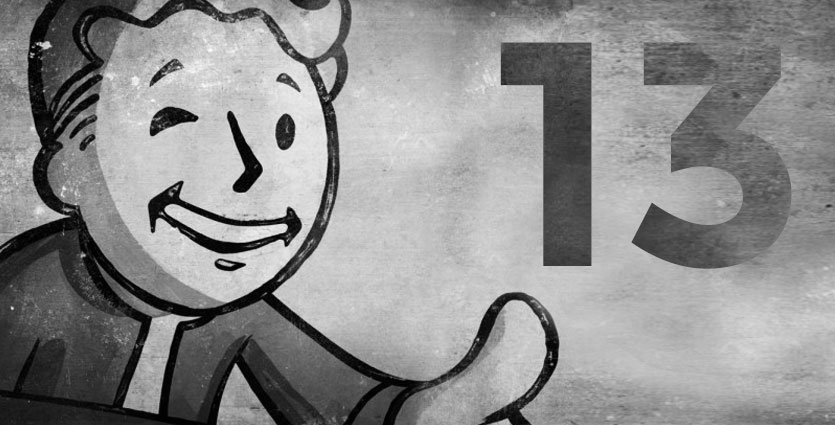 The Seahawks will own this Division forever.

This is your daily reminder.

All Non-Seahawks fans, click “Recommend” and get back to work.

You may recall, Knowledge Seekers, that some weeks ago we heard that the Seahawks and 49ers had the two hardest remaining schedules in the NFL. Both teams had been locked in a deadly game of chicken for NFCW supremacy, and it was just a question of who would blink first. And now we have our answer.

The 49ers didn’t just blink, they fell asleep at the wheel – stumbling to a 2-2 record in their past 4 games, while their plague-ridden fans have cannibalized one another in the streets like escaped lab monkeys. You maniacs!

The Seahawks on the other hand have defied all Red Highlighting and embarked on an heroic 6-game win streak to the top of the NFCW – The most competitive Division in the league. Their feeble-minded foes have been unable to hold serve against this onslaught of ascendancy. Balance has been restored to SpikedKoolAid.com, and the children are free.

And now, without further Jive, I give you the updated Knowledge Tables, with the correct NFCW standings. Let there be STATS!!!!!!!!!!!!!

What’s changed?
My, those are some fine looking standings. Not only are the Seahawks in first place, they also have the top ranked QB AND the top ranked RB. Meanwhile, I’ve never seen so much Yellow Highlighting in the “2nd Place” row before. That must be frustrating for 2nd Place fans. The 49ers have lost two games by a total of 6 points, but apparently that’s all Russell Wilson needs.

It just goes to show you, Knowledge Seekers, that even if you win practically all of your games, it still isn’t good enough to top the Seattle Seahawks – the most clutch team in the United States of America, nay, the world. Whatever happens during these final weeks of the season, the Seattle Seahawks will emerge battle-tested and confident that they can beat anyone, anywhere.

My Analysis
The Cardinals Defense is a factory of Red Highlighting, and some of the QBs in our Division couldn’t be happier about it. This week they even made Jared Goff look like a Super Bowl caliber QB. This matches a pattern that I’ve been tracking from my Knowledge Bunker. Observe, won’t you, how the Cardinals have single-handedly kept Jimmy G and Jared Goff’s stats teetering on the brink of respectability:

It’s awfully generous of Arizona to let the 49ers and Rams feel like they’ve gotten some ROI on those big QB contracts. Meanwhile, Kyler Murray appears to be regressing (except when he plays the 49ers) and the Cardinals are quickly running out of opportunities to improve upon their disastrous win-total from last season. Sorry, Mike.

And now, how about your feedback? The time has come for me to go, Knowledge Seekers. The Earth’s sun has been poisoned by intergalactic Knowledge Haters, and only I can repair it. I’m turning into pure energy… and I only have one chance to save the world.

Lois: “That’s all you’ve ever needed.”

*BKOB departs this world, flying through space as beams of Yellow Highlighting emit from his pores. He heroically plunges full-speed into the center of the sun -a dying red giant which has been tarnished by the ignorance of the Knowledge Haters. And, with the sheer force of his Boner, he manages to remove the solar blight and restore the sun’s healthy golden glow – sacrificing himself in the process. The people of earth rejoice, but their jubilation is tempered with despair. The Real BKOB Report is no more. However, the loyal denizens of SpikedKoolAid.com have armed themselves with Knowledge. They are fully prepared to carry on the legacy of their hero.*

Now I am become BKOB, the destroyer of trolls.