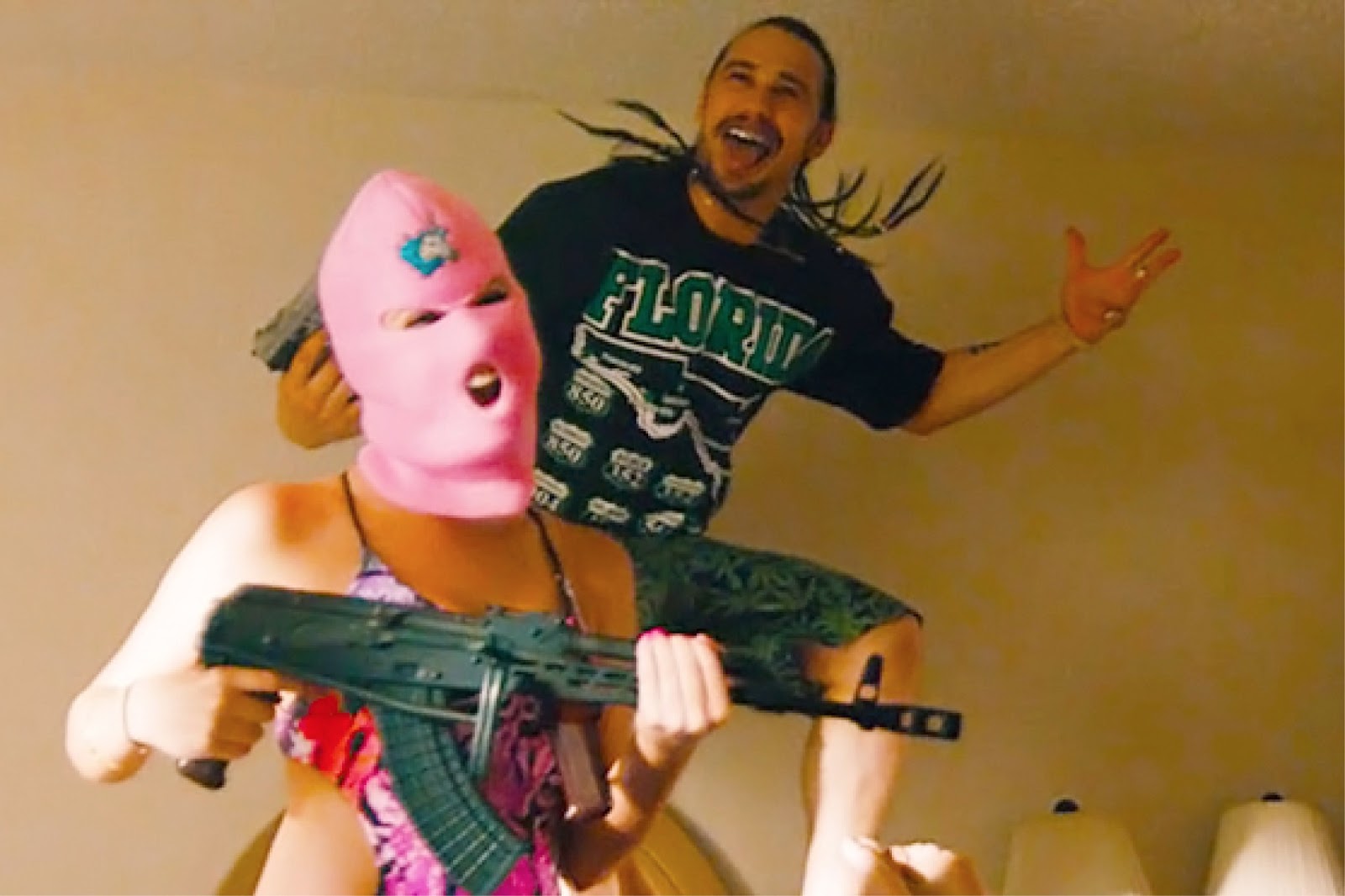 DISCLAIMER: Not the city Vegas,.. the creep who hangs out on here.

I’ve been avoiding this for a while, but after seeing Charlie’s and Oliver’s garbage picks, its time for a change.

Colts at Jaguars in London
Jaguars have the worst coach in the NFL not named Fisher.
Colts. 27-23

Browns at Redskins
Great game. The only other 2 teams that are as bad as the Niners. I see the Browns making it a good game. Its not enough to win on the road, however.
Redskins. 28-26

Seahawks at Jets
Ah, yes. The overrated Seahawks on the road across the country against the beat up Jets. Seahawks oline is so bad that the Jets will have a field day against Ole Limping Wilson. Seahawks also suck away from Seattle.
Jets. 16-9

Bills at Patriots
The Patriots are good, unlike Arizona. They won’t flounder against the Bills.
Patriots. 24-17

Panthers at Falcons
I’m tempted to pick the Falcons. Then i realized Matt Ryan is the QB. He’s just not a QB that can lead his team to victory against better competition. He’s the Carson Palmer of the south.
Panthers. 31-20

Lions at Bears
I’m tempted to pick the Bears, but they have too many injuries on defense to contain Detroit’s offense.
Lions. 38-24

Broncos at Buccaneers
Jameis has been on fire recently, but the Broncos defense will be too much for the Buc’s offense.
Broncos. 34-17

Rams at Cardinals
Palmer just threw another interception. Oh look, another one! However, you don’t have to play well to beat the flukey rams. Gotta feel bad for the Rams fans. I’ve played as many snaps in the NFL as Goff. Should’ve picked Wentz.
Cardinals. 30-20

Saints at Chargers
Saints defense is non-existent. Chargers looked decent against the Colts before choking at the end of the game. Chargers will score at will against NO.
Chargers. 34-30

Cowboys at Niners
Niners looked great last week. They effectively stopped one of the worst offenses in football and held them to 37 points. Solid. However, Elliott looks like a stud, and I’m not convinced the Niners can beat anyone the rest of the year. The Niners better kneel to the football gods for forgiveness, because its about to get rough in Ninerland.
Cowboys. 24-17

Chiefs at Steelers
My nigga Le’veon Bell is back this week. Steelers looked like the Niners last week losing 34-3. Chiefs coming off a 6 turnover game against the Jets.
Give me the Chiefs in an upset. 24-23

Giants at Vikings
Vikings defense looks legit. Giants are coming off a rough game against Washington in which Manning put on a Palmer mask and choked the game away. Vikings defense will make Eli Manning his bitch on Monday night.
Vikings. 23-13