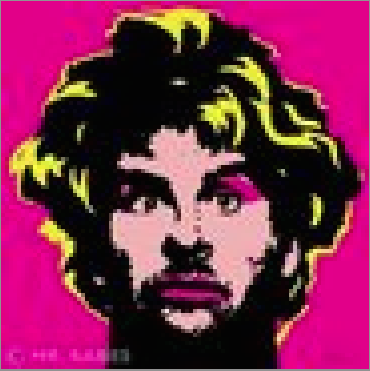 Now that the season’s over, and we know the Patriots win, here’s a little blurb about each team’s future.

NOrlins: Hopefully Stains fans can now go back to wearing paper bags on their heads like they did all through our childhood. Most of us were adults before we found out how ugly Louisiana people really are.

FAILCLOWNS: Old, boring, and overrated is no way to go through life, son.

TAMPON BAY: They’re kinda the Bengals of the NFC, but with even stupider uniforms.

WE DONT CARE-OLINA: Their best player is a white running back. Just think about that shit.

TEXARKANA: In a division full of crumbling foundations, this piece of crap’s low ceiling is already caving in. At least they can open their ceiling and watch the Super Bowl on the Enormotron, from their private helicopters.

FALLS CHURCH: All of their decent players left, then all of their mediocre players also left. There’s supposed to be a blurb here about the Redskins future, but they don’t really have one.

SHITHOLADELPHIA: These guys have a future, but it’s that whichever quarterback they choose to go with long term is immediately going to suck.

SHITCLOGO: They’re good for 3 months out of the last 8 years, and every Jared in town thinks it’s just like it was in 1985, and they weren’t even born yet.

D’ET ROT: These fuckers are probably about due to ask the taxpayers to donate for a new home. Their next stadium will have a banner for Leaving More Deflated Domes Behind Than The Vikings 2-1.

CLUELESSOTA: The only thing for certain about their future, is they will do just enough for their fans to believe this is finally their year, and then they’ll collapse spectacularly under the pressure.

GRIEF BAY: Hopefully Rodgers won’t waste LaFleur’s career like he did to McCarthy.

CTEATTLE: They have small players at every position, but they insist on playing smash mouth football. They’ll all have mush mouth by December again.

REAMS: Remember that time the Rams player totally cheated and they didn’t throw the penalty flag? The last team from this division to get to the Super Bowl undeservedly (CTEhawks), lost to the Patriots, just saying.

FORGETIT, NINERS: See: Cluelessota. It’s really early, but the buzz about this team is growing louder all the time. It sounds just like the gameshow wrong answer buzzer.

TARDINALS: Get this straight- just because they hired a guy who’s only head coaching experience was Texas Tech, and they used a top 10 pick on a Second-Team All Pac-12 quarterback, doesn’t mean they can’t some day be as good as the Sun Devils.

Get your fucking face out of my fuckin face.