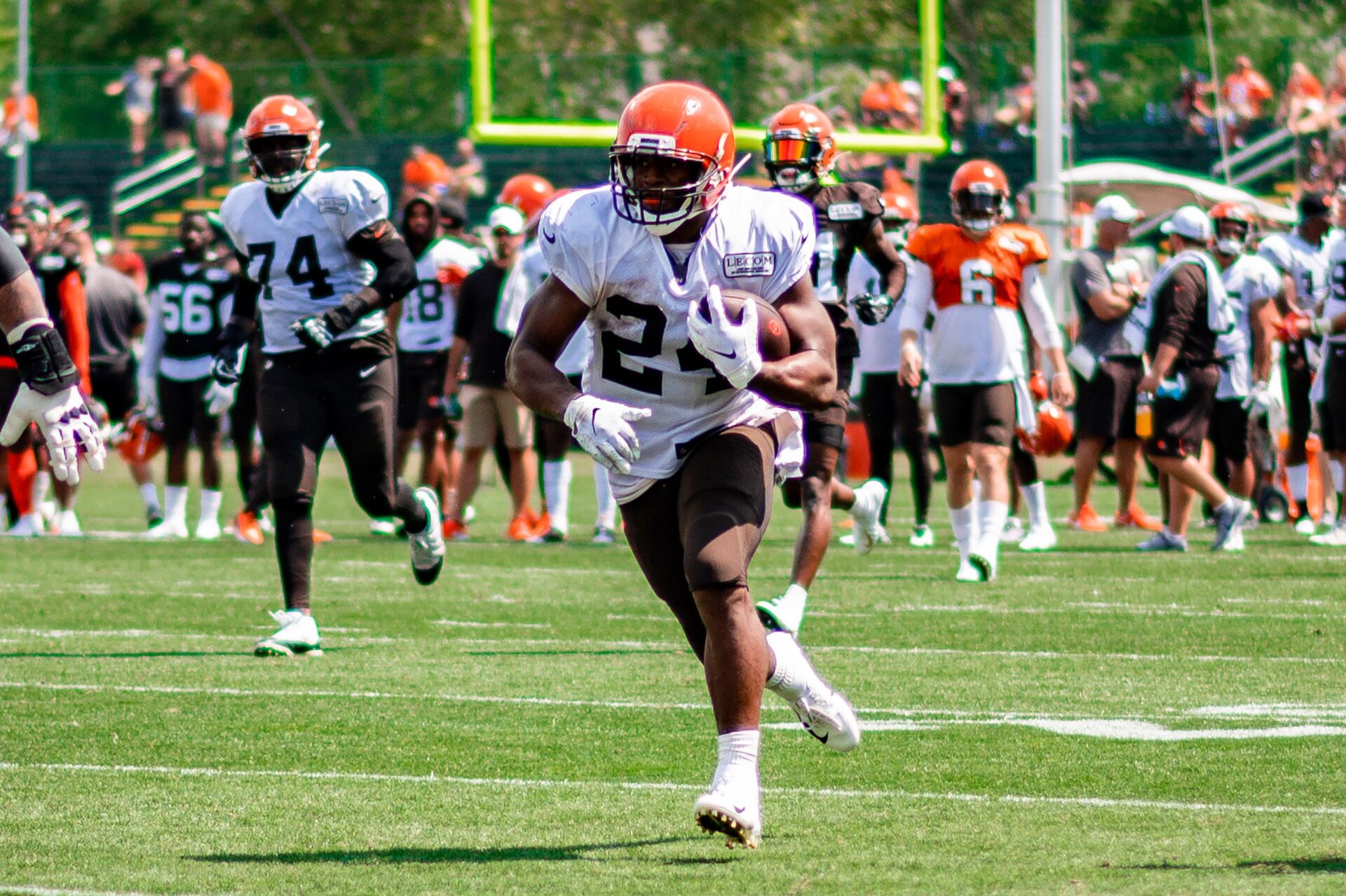 As the NFL nears the opening of its annual training camps, roster assessment becomes paramount to a team’s success.  Like the rest of the NFL, the AFC North harbors its share of personnel questions and impending decisions.  Here’s a rundown of the biggest issue each AFC North team hopes to resolve before the commencement of the 2022 NFL season.

While the contract status (or lack thereof) of QB Lamar Jackson remains the biggest news item the team is grappling with, the most-pressing roster need is clearly at Edge/pass rusher.  The few semi-dependable in-house options at pass rusher are problematic, as OLB Tyus Bower, last year’s team sack leader with 7, is still rehabbing from a torn Achilles tendon suffered in Week 18, and second-year Edge rusher Odafe Oweh remains somewhat unknown, although few doubt his ability after posting 5 sacks in limited snaps as a rookie.  After failing to add immediate help in the draft, the Ravens will most likely bring in a lot of free agents in an attempt to build depth.  This may take all of camp to decipher.

Putting aside the most-obvious question facing the team – who will start at QB – the Browns’ roster is almost complete, with the notable exception of DT.  The addition of sizable prospect Perrion Winfrey in the fourth round of April’s draft will certainly help, but more is definitely needed.  Finding skilled big men is a challenge, and although there’s a few familiar names on the market (Sheldon Richardson, Brandon Williams, Ndamukong Suh, among others), the Browns will also be looking for monetary value.  It’s important to note that nearly every viable free agent DT is over 30 years old, so it’s not as though the Browns are shopping for the future beyond 2022 here.

Surely Steelers fans are not overlooking the substantial roster gap in the secondary, where CB has emerged as a problem in the wake of the team moving on from veteran Joe Haden.  CB Cam Sutton remains the nominal starter here with offseason pickup Levi Wallace, along with former depth piece Ahkello Witherspoon.  This group doesn’t exactly inspire confidence.  The team added a couple of rookie free agent CBs, but obviously will be scouring the waiver wire and remaining free agents for depth if not an outright starter, at least for a season.  Remaining free agent CBs include a lot of former stars (Janoris Jenkins, Chris Harris, etc.), with emphasis on the word former.  Lots of miles on this area of free agency.

After an offseason spent fixing the team’s biggest 2021 problem – the offensive line – the Bengals still have one position there to address.  LG remains an issue, as the team has penciled in second-year, second-round tackle Jackson Carman for the time being.  The rest of the line appears stable enough to provide cover at the position within reason, but stopgaps won’t work in a year in which the Bengals are presumably loading up to attempt a return to the Super Bowl.  Free agent possibilities include Ereck Flowers and Laurent Duvernay-Tardiff, and it only gets worse.