“SF’s terrible QB play, sub-par turnover differential and inability to stop the run will likely be their undoing, as soon as they stop winning all of their games.”
-The Real BKOB Report 2019 Week 8 Edition, on SpikedKoolAid.com

One of my favorite BKOB Report Excerpts of the season, so far. But I don’t need to tell you that there’s plenty more where that came from.

Greetings, Knowledge Seekers! I’ve been up all night freebasing Nano-Bubbles in my dad’s Knowledge Bunker, and copy/pasting various numbers after that 70-minute NFCW slugfest on Monday Night Football. It feels like the game just ended, and I’m running on Nano-fumes at this point. Must… compile… Knowledge Tables… with stats… and notes… galore!!

What’s changed?
I finally got to delete that big, stupid-looked “0” from SF’s record and I must say, Knowledge Seekers, it makes the Tables much more visually appealing. I’d like to thank Jimmy Garoppolo for making that possible.

Jimmy’s team had a 10 point lead, at home, with what was (at the time) the #1 Defense, #2 rushing attack, and a supporting cast that was positively dripping with Yellow Highlighting. This seems like the type of situation that a game manager should be able to handle. But Jimmy is no game manager.

Garoppolo finally met his match in Seattle’s top-28 ranked Pass Defense. His poise broke down at even the slightest whiff of a pass-rush, and he quickly descended into a full blown Jared Goff meltdown.

Great job, Baby Brady! That doesn’t even include all of the dropped INTs and bailout calls from the corrupt officials. And worst of all, Knowledge Seekers, he didn’t even get to harass the female sideline reporters after the game, because they don’t talk to losers. Them’s the breaks. SF’s epic one-game win streak against their former rivals has come to an end.

My Analysis
Russell Carrington Wilson, the NFCW’s only good QB, has now played 16 games against his former rivals in Santa Clara. That’s right, Knowledge Seekers, an entire season’s worth of RW vs SF games! You know I had to add up the happy totals! Let’s enjoy them together:

Not to shabby, little fella, but there’s still room for improvement!

Elsewhere in the Division, the Rams and Cardinals are engaged in a depressing tandem death spiral into the putrid oblivion from which their pathetic franchises attempted to escape. Reality has been restored. Both Head Coaches are allegedly Offensive gurus, but I think that term gets thrown around a lot. They could both learn a thing or two from Brain Schottenheimer, the NFCW’s #1 play-caller, and coacher of MVPs. 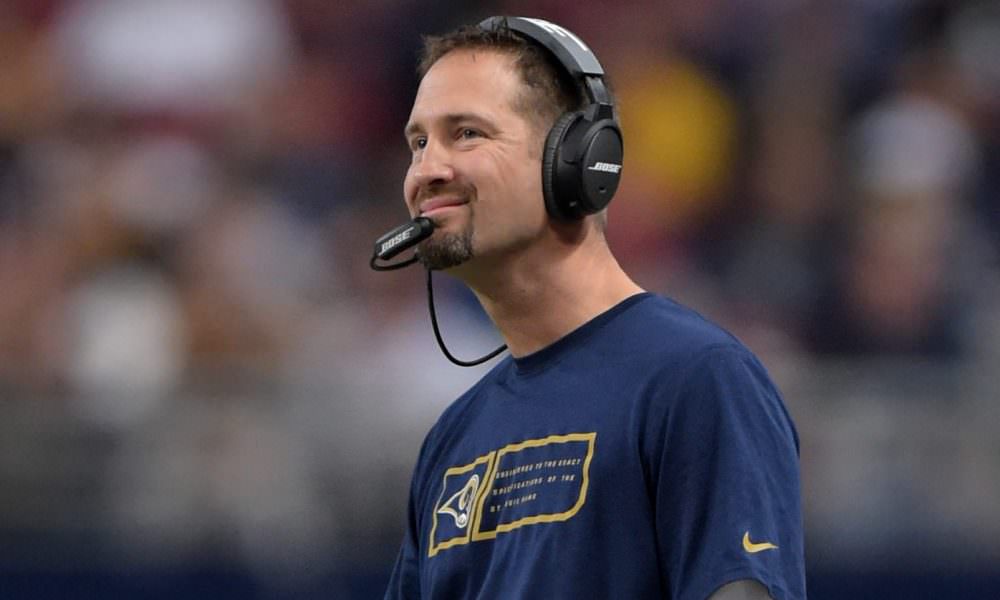 And now, how about your feedback? Adu, if you’re out there, your new name is “Seattle’s Little Bro #VoteYang”